The legend that is the Hachi Roku,

A treasure, inside and out.
Ever since it’s official production from 1983 to 1987, the Toyota Corolla Levin and Sprinter Trueno continue to enjoy a large following worldwide.

One aspect which has helped boost this popularity amongst the younger generation in recent years is the Japanese manga series by author Shuichi Shigeno, ‘Initial D’. The story evolves around the hero of the series, Takumi Fujiwara, and his adventures in the Hachi Roku. Since the first Initial D comic was released in Japan in 1995 the story has continued with regular releases, it has been translated to several Anime, Movie and Video Games and loved worldwide.

After 18 years of adventures however it is time for Takumi and friends to move out into the world without our watchful eye. The final manga chapter in Takumi’s Initial D adventure was published in Japan last week and the final story should be translated to anime next year.

Although Takumi and his Trueno will be missed, they will not be forgotten. I encourage every AE86 owner to continue their own 86 adventures, and most importantly, enjoy.

Takumi, we salute you! 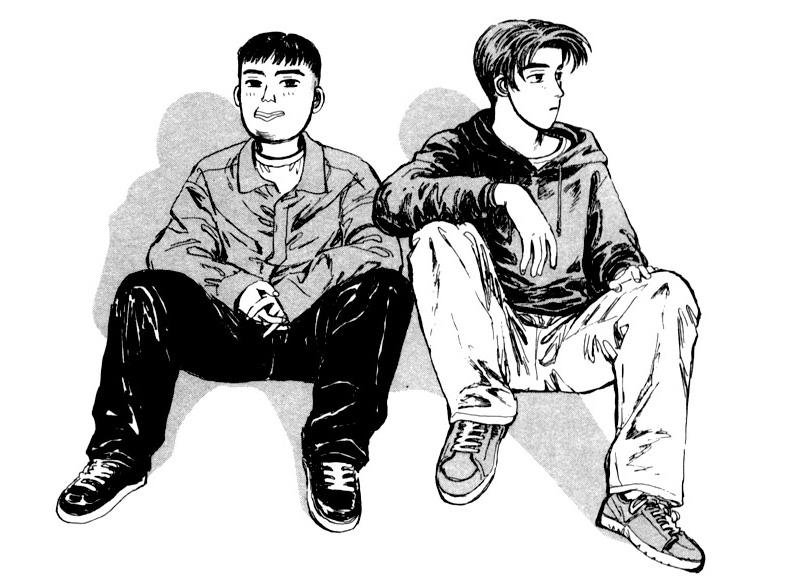